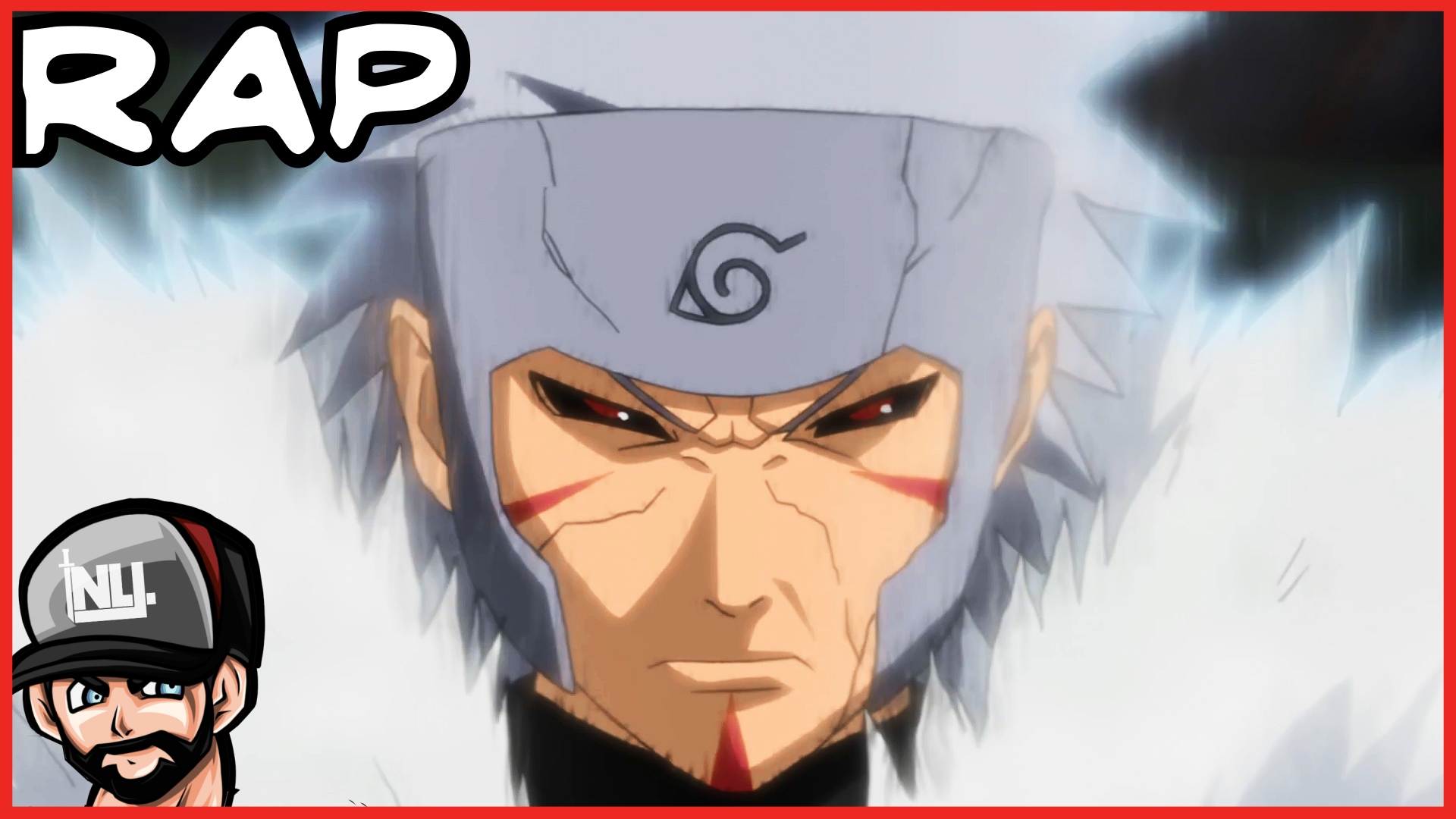 Who’s your favorite naruto character? Which part of the song was your favorite? Leave a thumb and let me know what I should rap next in the comments below!

Synopsis: Naruto (ナルト) and naruto shippuden is a Japanese manga by Masashi Kishimoto. It tells the story of Naruto Uzumaki, a young ninja who seeks to gain recognition from his peers and also dreams of becoming the Hokage, the leader of his village. Tobirama Senju (千手扉間) was a member of the Senju clan, who, together with hashirama and madara uchiha, founded the hidden leaf village: Konohagakure. He became the second hokage and is featured in naruto fanfiction, tobirama appointed hiruzen sarutobi to be the third hokage. If you enjoy the naruto theme song, naruto cosplay, watch naruto online or naruto anime online, the naruto op and naruto opening, or the naruto ost, or anime girls, this is the best anime.

Ready for a war since day 1
As a child, I swore they would pay up
Counting every time that Madara would always break trust

Took the life of his brother on the main front
Looked inside his eyes, seeing all the pain but
A fireball is gonna rise without any containment
Water dragon wash away these ninjas in a great flood

I wanted to murder Madara and save the nation

Now, when Uchihas see me comin close, they run

I had let a sharingan fool me once
No I’m not like my brother, yeah I stay tough
Sure he laid down our very foundations
But if I’m hokage, the n it’s time to make some changes

Will of fire burns
Pass it to me, it’s my turn
Cause these ninjas got to learn
That I’ll never be concerned

Yeah it’s Tobirama
Name any jutsu, I’m the one who started this

Yeah it’s Tobirama
Brought some ninjas from the dead, now karma’s a bitch

Only reason I invented shadow cloning
Was to keep more eyes on all Uchihas cause they’re bad at coping
With the power struggle in the village, yeah they’re mad shinobi
They should keep their clansmen out of trouble, let em have the police

Call me Thunder God, I can’t be moving slowly
I refined the raijin for spyin on all Uchihas only
Flying by from door to door nightly to find out who’s proposing

Why you think I’m bringing a ninja from the grave?

Cause I killed some Uchihas by accident the other day
Didn’t want to start another war and so I had to save
Them from the shinagami, now I’m wiping all the sweat away

Look at all my students, one became hokage
Sarutobi told me that Uchiha clan has got to stay
So I chose him, I supposed that he’s the one to stop the hate
Wait, they all died while he ruled? My mistake

Orochi Maru, let me rest in peace
And how dare you for using my jutsu on me
Sarutobi, I’m sorry that I’m such a beast
But if you can beat me, I taught you well, at least

Did I hear that Madara is back on the street?
Hashirama, I told you they’re filled with deceit

What a surprise
Obito, Madara, Sasuke tryin
To bring our demise
Guess it was only a matter of time
What do you know?
Told you so
I’m gonna go
Kill Obito
Sasuke, woah
You want to fight?
Itachi is the only Uchiha who’s dope

Who’s Minato?
Teaming up with him and now we the goats
Givin a bomb and I make it  explode
Takin a beast, and we movin as ghosts,

Threaten my home and the water will flow
Only one Uchiha you’re worried about?
Damn you’re lucky, Naruto.

Will of fire burns
Pass it to me, it’s my turn
Cause these ninjas got to learn
That I’ll never be concerned

Yeah it’s Tobirama
Did I mention I don’t like Uchihas? It’s obvious

Yeah it’s Tobirama
Leave it to the next generation, I’m off to rest