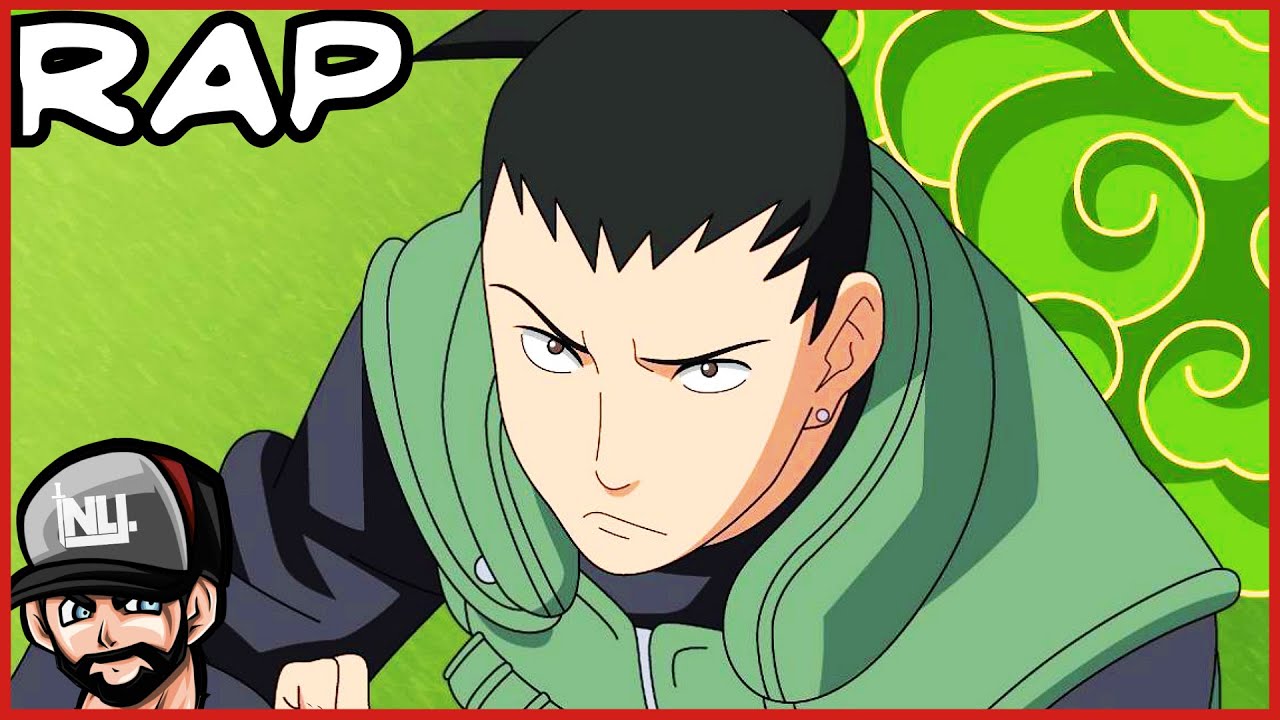 ►Get tracks before anyone else, ad-free videos, and exclusive rewards: patreon.com/nonelikejoshua

Lyrics:
Aw man, what a drag
tryin to make me work, but can I relax?
Savin effort. They demand but I’ll pass
That’s just the surface, dare you to scratch

you ain’t even worth it, I’ll hand you the match
you can think I’m lazy
I ran all the math
underestimate me?
damn you for that
while I got to carry Nara clan on my back?

I put em on the map
but the gang never slack
Ino Shika Cho, yeah we land our attack
Ino take control of your brain while she naps
Choji on a roll, expand then he smash

Ninjas too slow when I plan every act
Shadow on the low now you stand on a trap
Temari knows she a big fan of my rap
Life is like shogi, I scan every path

thinking you ahead of my game, but look
see my checkmate on the board

I’ma make Asuma sensei the proudest
now it’s time to grow up about it
all I did was scream and cry and just shouted
while he got killed, it’s like I allowed it

hit you with the shadow paralysis
then I’m makin you bow your head
with the mimic you shrouded in
yeah you think that you bound to get
me, my shadow clone’s counterfeit
till my chakra is my down again
man I wish I was a

thinking you ahead of my game, but look
see my checkmate on the board

it won’t be long
I got these bombs for Hidan
and gathered the recon
my team strong
Akatasuki the weak sauce
When it comes to pre-thought
Fool me? I think not

Put my hands together, think of what I’m doin next
Ninja Art Shadow Strangle now you losin breath
when it comes to art of war, tell me who’s the best?
you are just a pawn, and I move it like chess
I don’t know a Jake, but I’m reppin Team 10
Fought my sensei reanimated
do it for the sake of his and Kurenai’s kid
yeah I feel the flame of his lighter in the flick

Any trap laid, I’ll find a way to escape
cause life is a game, and my mind’s gonna play
so you might make a mistake, recognizing my name
Shikamaru, advising Hokage