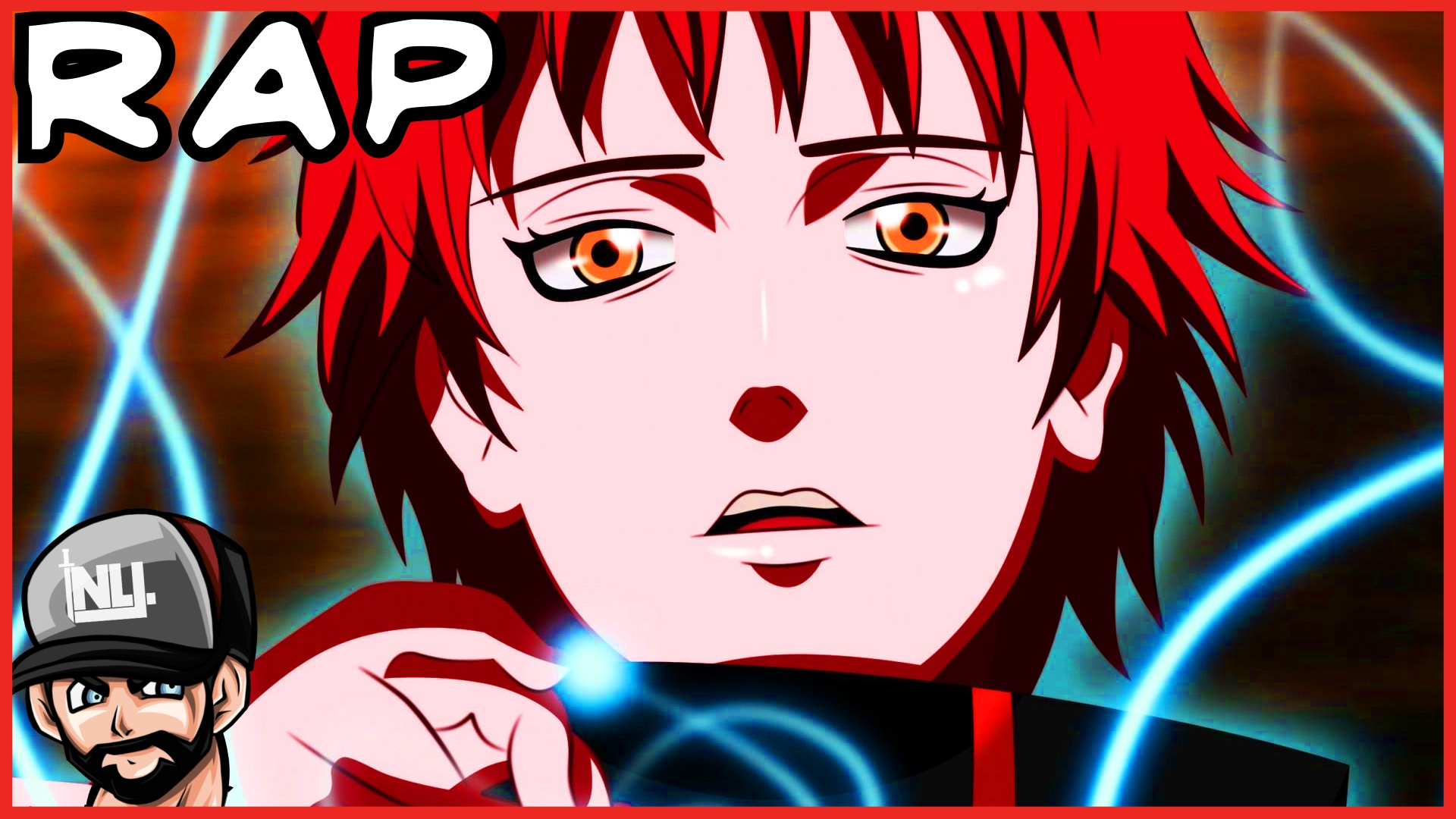 What did you think of this naruto rap? Which part of the song was your favorite? Leave a thumb and let me know what I should rap next in the comments below!

Synopsis: Naruto (ナルト) is a Japanese manga series written and illustrated by Masashi Kishimoto. It tells the story of Naruto Uzumaki, a young ninja who seeks to gain recognition from his peers and also dreams of becoming the Hokage, the leader of his village. Sasori (サソリ, Sasori), renowned as Sasori of the Red Sand (赤砂のサソリ, Akasuna no Sasori), was an S-rank missing-nin from Sunagakure’s Puppet Brigade and a member of Akatsuki, where he was partnered with Orochimaru and later Deidara. If you like to watch naruto online, the naruto opening, the naruto theme, the naruto ost, this is the best anime

Existing with no resisting
Insisting you won’t be winning this
When I’ve taken villages to their limit
Malicious infantry at my fingertips dispatch
Petition for armistice with no strings attached? Ha
Striving to be everything that you’re wishin
Feeling no pain or inhibition
Cause I’m livin and dying
Without a single contrition
About to show my grandma
Why I never paid a visit
Or gave her a damn call
Too busy killin ninjas
And she’s next with Sakura
Show me how you’re terror-stricken
When my body comes apart
So forget that Deidara
I’m the artist on a mission
To be without any flaws
So nobody will be ditchin me
Wishing to be a real boy
Without the hatred and pride
This man is slowy destroyed
Humanity swept to the side
Leaving behind all the pain
My body is dead in your eyes
You’ll be forgotten with age
I’ll make you immortalized
Master of puppets, I’m pulling your strings
Soon you’ll kissin the ring
Ninjas are feelin the sting
Master of puppets, I’m pulling your strings
The scorpion poisoning
Ninjas are feelin the sting
Kankuro
I’ll come to conquer
Sunagakure
Soon as I cut your chakra ropes
Use my creations on me?
I got better jokes
Like givin poison without any antidotes
It’s not a puppet show
When I confront my foes
Army of one to close
All of your eyes then
I’ll pluck em both
Put in some that are faux
Then you’ll be comin home
With me and other clones

Body and soul
Gave up all of those
You and I, juxtaposed
I am untouchable
As the most illest ventriloquist
Your jaw is droppin, but I see you’re not even talkin though
This is the orphan’s revenge on the earth
Ready to die cause I’m fully preserved
Between my two parents the way I preferred
And now I’m a boy who’s pure