January 10, 2013 by NoneLikeJoshua in Lyrics 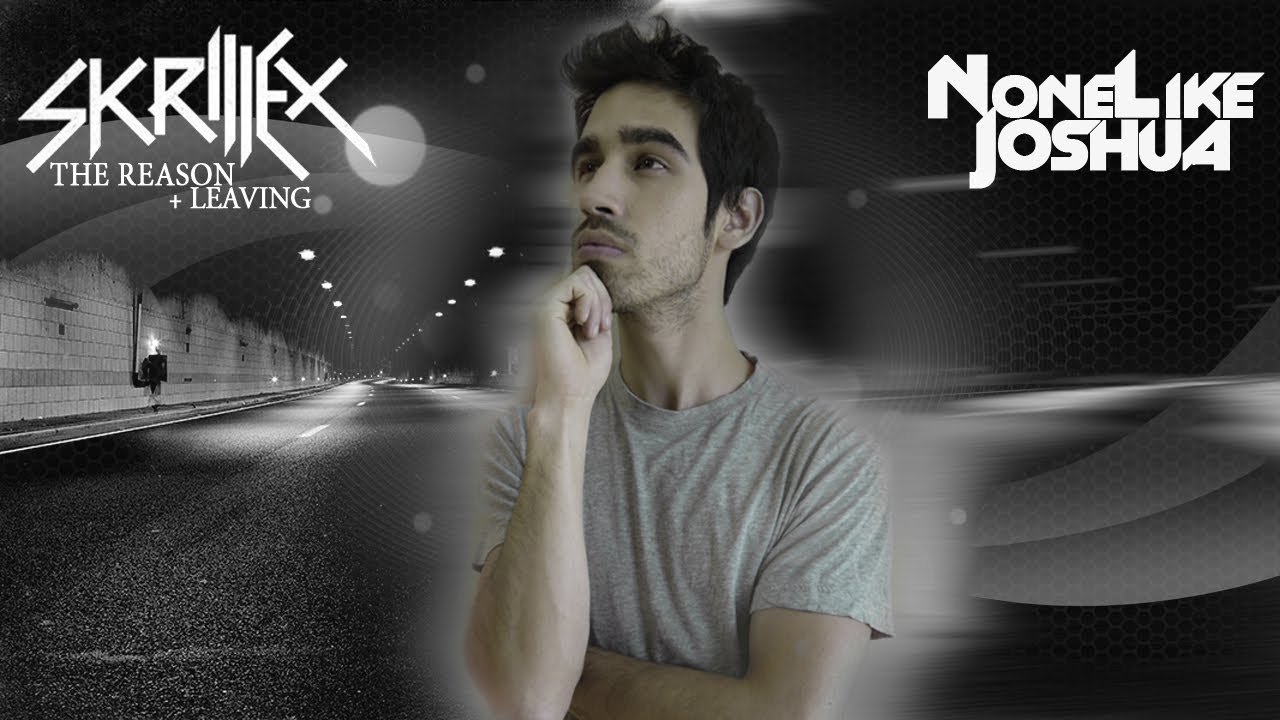 A few thoughts on my mind about the recent EP release from Skrillex on the OWSLA Nest subscription.

Download the Leaving EP from Skrillex by signing up for the OWSLA Nest subscription:
www.owsla.com/2012/12/12/owsla-the-nest/

Lyrics:
You know I’m getting kind of tired of all this shit given to Skrillex about his new EP
Let me tell you why

I don’t really care if Skrill ain’t got a —
But I wonder where to find –
Blah de blah he doesn’t need to make a —
All in all, it’s Burial, here’s the

– No one ever told him that he needs a

no you haven’t even given me a –
so you only wonder what could be the —
I could tell you on and on about the –
The name of the song?

– I don’t really give a shit about the reason, it’s
Impressive that he made the track an hour for releasing it
And if he were to sit and really put the full effort in
Imagine what could come about from this musical genius

So I know what you expected when you hear this shit
You’re thinking every song should be the same and not experiment
But wobble wobble wub wub is feeling like a roundabout
Why should Skrill abide to every 12 year old on soundcloud?

You’re just associating names to what you’ll think it is
But if you didn’t know that it was him, you’d think it’s bangin shit
Maybe future garage producers will get some credit in.
Now listen to the music bitch, he’s doing us a favor with it

Just wanted to say something to Mr. Moore personally

Listen Skrill, I got to be upfront
They won’t be paying 12 bucks without an EP a month, if I
subscribe for a year, I want a ticket to
A show of any (OWSLA artist) that I’m picking to hear,

– Maybe you could have – different subscriptions
– Cause what if I don’t need a soundkit or want a DJ set?
Maybe you should show a schedule of plans to release
– So we know there’s more predictability by the week

– maybe Kill the Noise one month
– then Skream on the other
– Dillon Francis the next one
– And Koan Sound after
if you can make it real, consider me sold
show me a timeline of when we’re getting the gold

you haven’t even tried drum and bass – or how about chillstep?
Cause whatever you make — you know it’s gonna blow up quick
And whoever you collab with — I know it’ll sound sick
So you want to make neuro trance hop? — who the fuck’s gonna stop it?

You know many people don’t understand —
Skrillex is carrying electronic music and all of us with it.
So Keep up the experimentation.
It just means that every genre has the potential to make it to the forefront,
and there’s nothing wrong with that.
All EDM is starting to sound the same
It’s time to bring something new