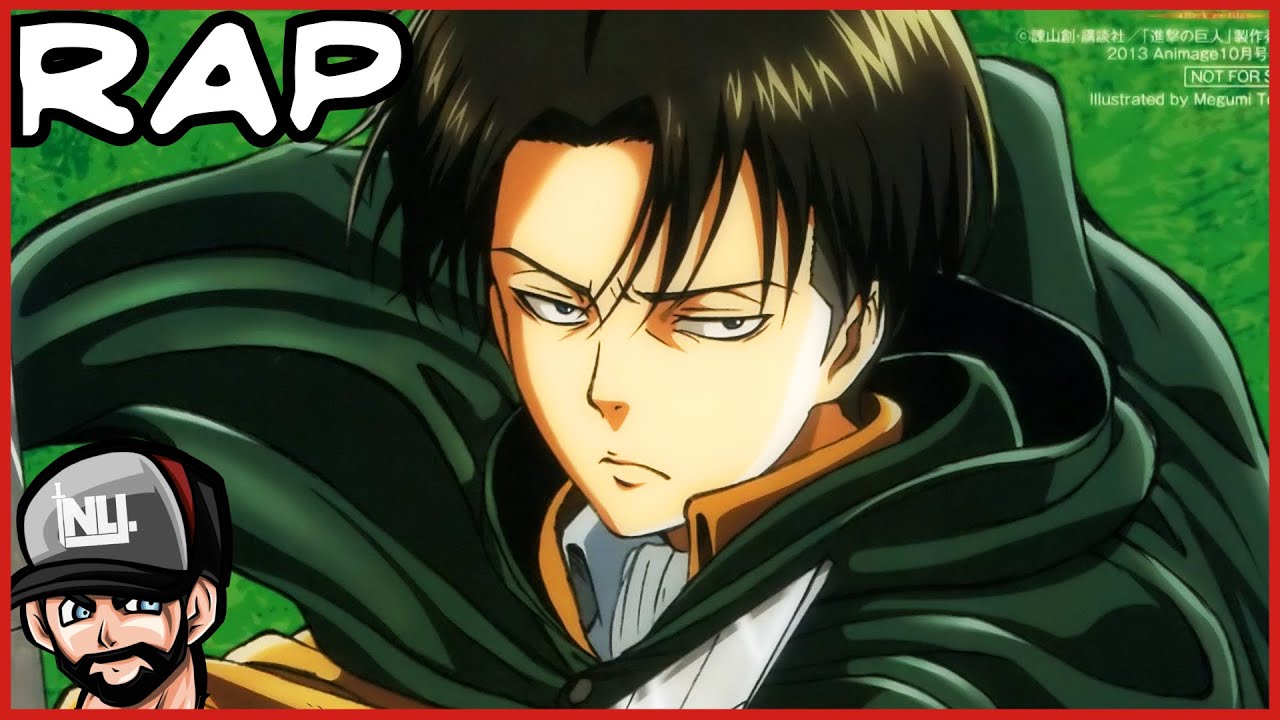 ►Thank you to my patreon supporters as well! Get ad-free videos, tracks before anyone else and exclusive rewards: patreon.com/nonelikejoshua

I came from dirty streets of the underground
gangs, derelict, where the thieves get to run around
but thankfully I had a teacher who instructed how to
shank my enemies – to be free in this sunken town

Learning over time, I would survive by working crime, then
Erwin reasserted I could climb into my prime in-
side the Survey Corps but now preserving all their lives
was a burden on my mind, war and murder in my
eyes

See you caught up in suspense while I’m flying
Hear the thoughts of my revenge through my silence
One of the highest titan body counts the team has seen
Bloodiest knife around, but I’m bound to keep it clean
If we disagree – take a seat, I’ll beat ya till ya bleed

Every kill that’s in my name – I was solo
and every skill gave me the name: virtuoso
and every kill was like a stain on my own coat

and I kill alone

Whether titans or tyrants, you know we goin to war
Severing ties with liars who ruled us long before
Venture outside to find the truth of this open world
and call me captain as I guide you to the ocean shore

A beast with the ODM
The female titan, I’m the only man
with chivalry, beat her with no regret
I got a gift if you show me neck

Eren can change, but don’t you fret
why you afraid? you know the best
unless you betray, I bring slower death
slicing your veins, but hold the mess

yeah, defend with defiance
council was tryin to hide their conniving
police are hunting me down like I’m lyin
but they treat people like sheep in confinement
I whittle with steel
your Achilles heel and
then you fell in the field
with the
council on the hill
their secrets revealed cause we
cleaning all evil
till it disappears

Every kill that’s in my name – I was solo
and every skill gave me the name: virtuoso

and every kill was like a stain on my own coat

and I kill alone