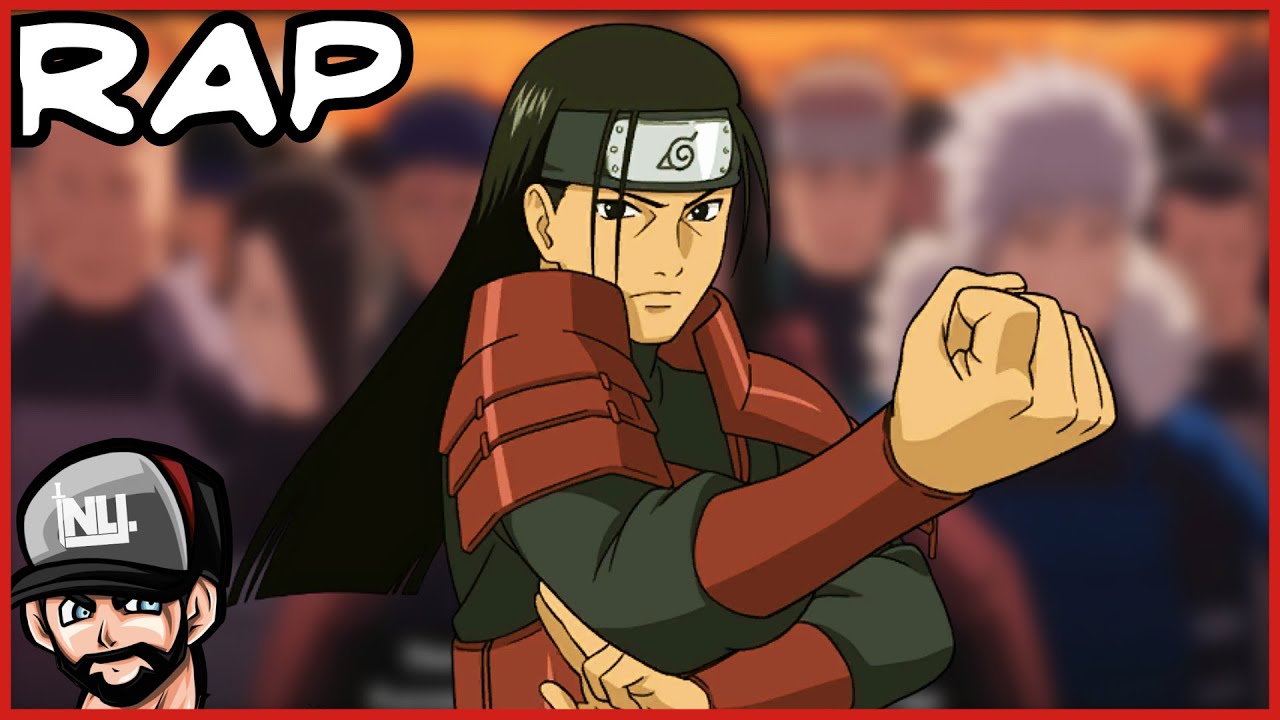 ►Thank you to my patreon supporters as well! Get ad-free videos, tracks before anyone else and exclusive rewards: patreon.com/nonelikejoshua

I had a dream in my childhood
I would bring peace with the leaf where I had stood
No kid meets their defeat when a fight’s afoot
I don’t need a coffin, you see that my style’s wood

Will – of – Fi – re
Killin em all with my words
Buildin it up with my first
Village: I would die for
Still, I had tried mercy
feeling stifled
Madara could never chill or beat this cycle

1000 arms for your Susanoo
my punchlines with the Golem straight into your dome
no Sharingan, so tell me who’s a clone
Sage Art, you ain’t ever gonna assume control

let me show you what it means to be Hokage
harnessing the might of tailed beasts, no arms race
Seal the nine inside my wife, Mito Uzumaki
Start a ninja legacy that’s our way

Will – of – fi –re burns
When these ninjas gonna learn?
They won’t leave my soul unturned
they all want my cells to cure
But that

will – of – fire – burns
Will these ninjas ever learn?
You can call me that Lord First
just look back to where we were
I was dead
But now I’m back again and
With my descendants
Of the Senju clan

Summoning the gates until you
incapacitated
then a barrier, escaping
ain’t a thang without a door

Will – of – fi –re
I got wood dragons
absorbing your chakra, now you just a hasbeen
my bro Tobirama got speed as the fastest
If you making copies, I’m kickin yo asses

How many times are you steppin to me?
skippin a stone to my archenemy
Stoppin a bomb from the ten of the beasts
put up the walls to protecting the fleet
I got the pollen for letting you sleep
seein my face on your chest is creepy
We were fighting endlessly
now I can rest in peace

let me show you what it means to be Hokage
yeah I had a dream that I would rearrange the army
Listen to the people, are you hearin what their hearts say?
Look up on the cliff and see my own carving