As a versatile wordsmith and experimental electronic producer, None Like Joshua has been dabbling through a diverse set of music genres and topics to rap about since 2009. The level of fame that he’s garnered with over 160 million Youtube views has stemmed from rapping about his favorite video game, anime, TV shows, and movies intertwined with heavy electronic music. His music has traveled from Zelda to Star Wars, Goku to Tanjiro over dubstep, trap, metal and other dynamic genres. NLJ’s lyrics and high energy is always complemented with music that inspires and hypes every listener as he makes a name for himself with the support and collaborations from talented EDM producers, musical youtubers, and, of course, the hundereds of thousands of gamers, anime fans, and rap lovers who have shared one of his songs.

NLJ is taking over the internet with his music that anyone can dance and rock out to. According to FreshNewTracks, “he isn’t your average rapper. None Like Joshua comes in with a style like Mike Shinoda’s, but dreams further than the stars rapping over some of the hottest beats.” He’s also released a rap metal/nerdcore album, L33T, with the French band, Smash Hit Combo, which reached #1 on iTunes metal for France. He’s even performed in various cities and countries during his career; from New York City to Los Angeles, Atlanta to Portland, and even across Europe in Paris, Amsterdam, and London. With an upcoming EP, epic remixes, covers, and collabs on the way, NLJ is sure to give a show you’ll never forget. You can find his music at youtube.com/nonelikejoshua 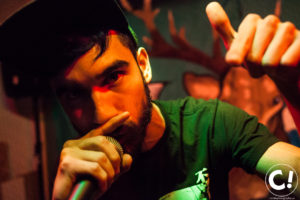 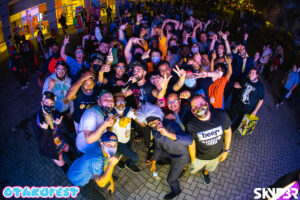 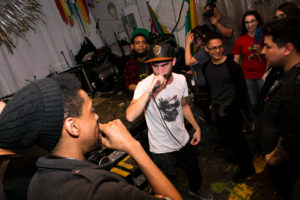 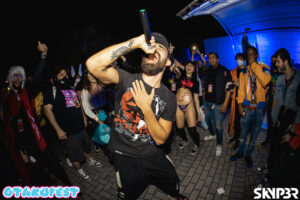 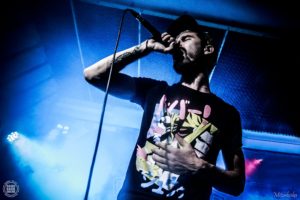 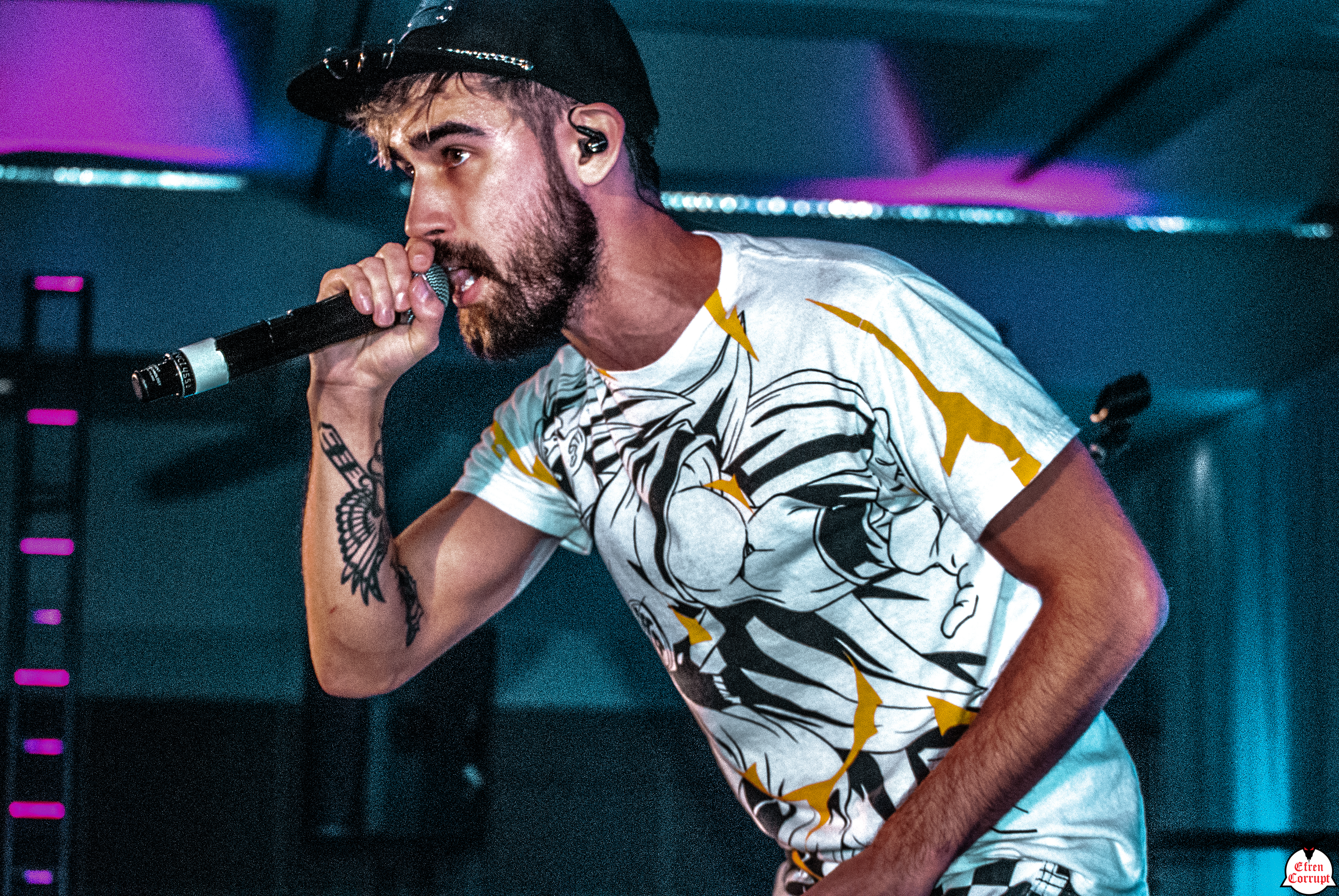